Haven't done this in a while -- this seems like a good place to get back to it.

Today was the first official day of my sabbatical from work, and I formally began work on my next comic book opus, M.L.Walker's HERO CORP. Anyone within earshot and beyond of me knows that I've been building up to this for months - even years - now, and due to a confluence of good fortunes it's managed to come together quite nicely. 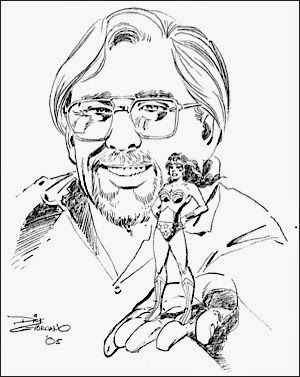