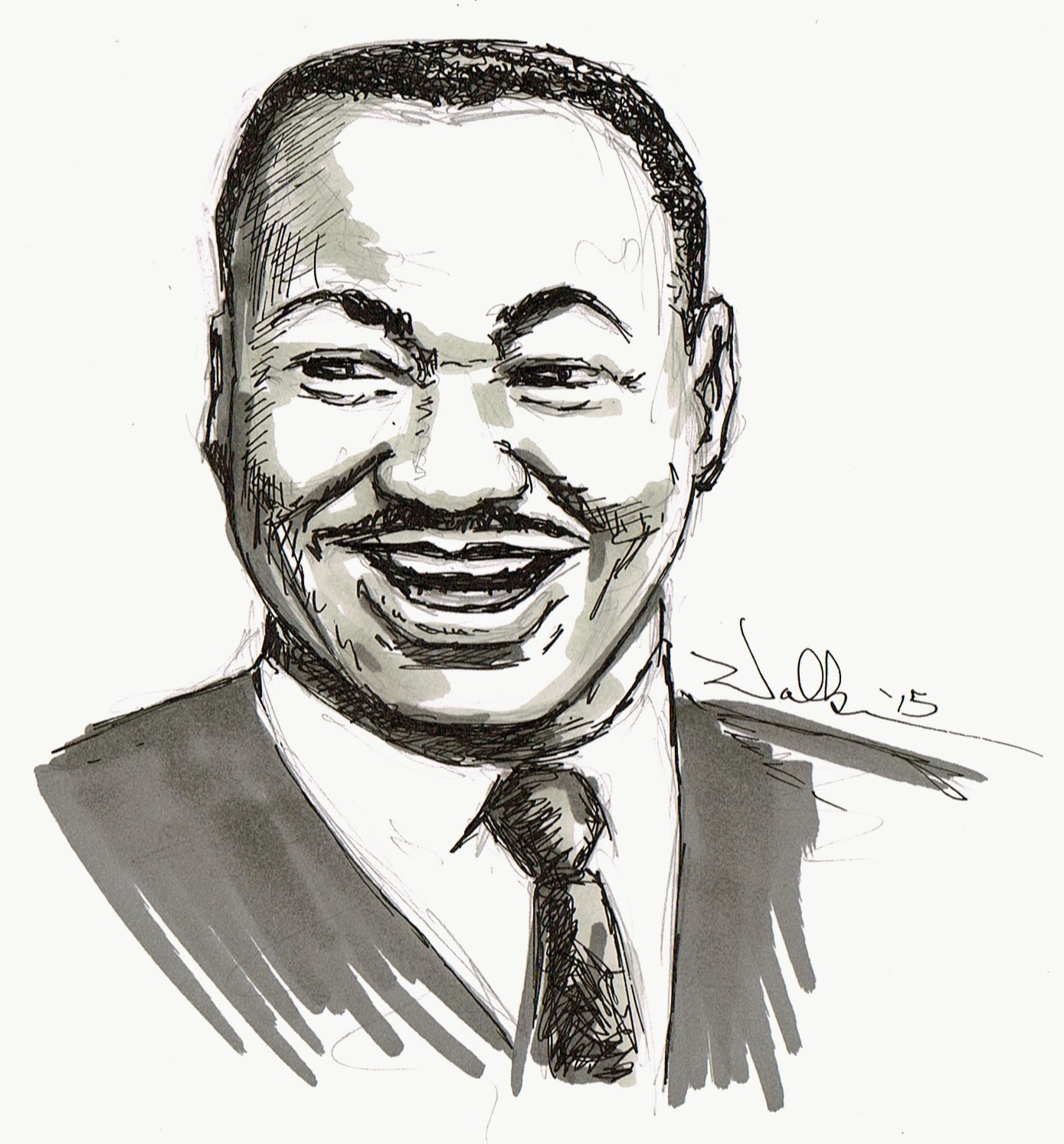 I was born two and a half years into a post-Martin Luther King, Jr. world, and my childhood existed blissfully within the good Doctor’s dreamscape. By the time I started attending the grade school bearing his name on Pittsburgh’s North Side a substantial part of my worldview had already been forged. The students there were Black, White and a myriad of shades in-between, and for the most part I considered this immaterial. I chose friends – along with favorite school teachers, entertainers, comic-book characters[1], etc. – based not on aesthetics or anything topical, but instead according to the simple criteria of how likable they were. That was usually the only distinction necessary and nothing else mattered.

When my buddy Dan Greenwald recently asked if I would join him again as a guest on his podcast THE COMIC-BOOK PITT, I was happy to oblige. He graciously accepted my suggestion of a theme for the episode, which was discussing "Best of..." comic-book character lists. The topic has been on my mind since I came across two such compilations in the last couple of months which had some intriguing similarities worthy of exploring.

The Time of My Childhood

I have a friend who is particularly fond of my writing, and she has been vocal in her appreciation of my previous blog entries, among other works to be found here and there. It is this same friend that I found myself exchanging texts with mere minutes into the New Year of 2015, enough that it became obvious the conversation needed to transition into a phone call. When I dialed her digits however, the call stubbornly refused to go through. Angrily, my phone disconnected instantly from each attempt to call, yet would allow texts to come through and be sent. This felt just shy of being passive-aggressive, and for a moment I despaired at the thought of beginning the year needing to replace my stupid smart phone.

I thought about calling someone else to see if this was limited to only the one number, but this proved a challenge: who else wouldn’t mind the call at that hour? Yes, lots of friends were likely still up for New Year’s, but we’re all at an age where more and more of us are going to bed at earlier hours, even on holidays. My own body clock is just horrific when it comes to such things (which I blame on both a genetic predisposition toward staying up late, and many years working late and overnight shifts), but normal human beings tend to go to sleep at normal hours. It wouldn’t have been fair to wake anyone else up just to test my cell phone. And anyone else who was already up was probably partying too hard to answer. I was stuck.