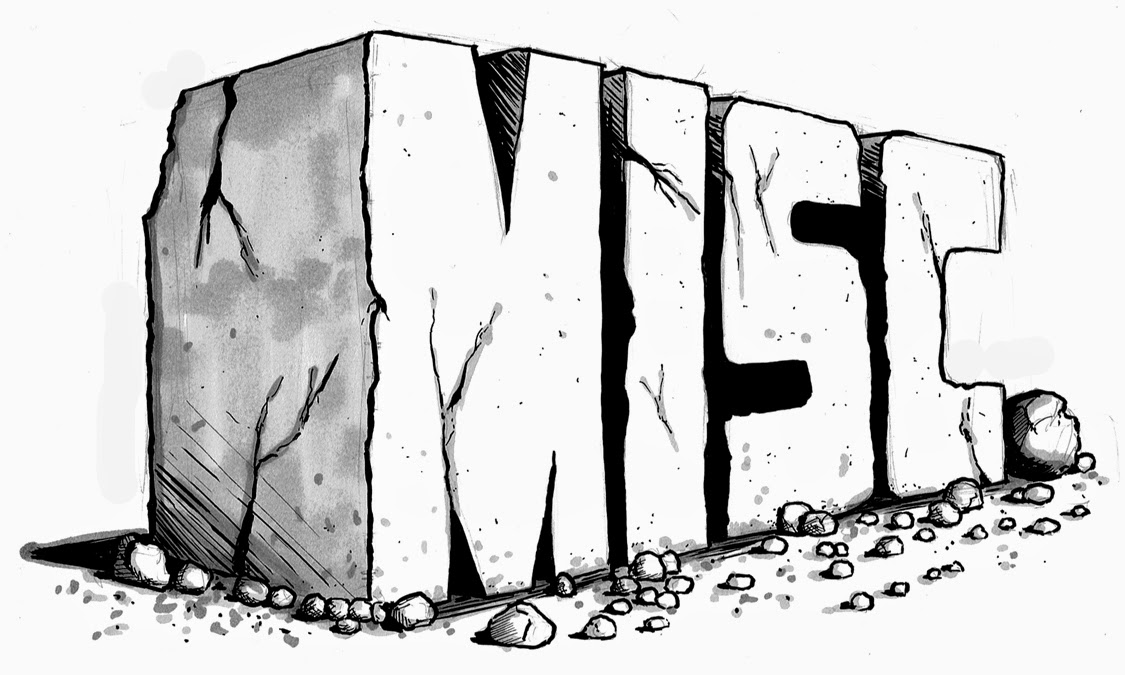 I have gotten so far behind in helping to promote some friends with their recent projects that it's embarrassing. Let's start to chip away at the mountain of information I need to share with you about some amazing things happening here (and abroad) that you can participate in. I'd seriously be remiss in my artistic duties if I didn't tell you about these things. They span the arts - music, comic-books, and film - so there's something for everyone's interests.

So let's get started, okay?

PHAT MAN DEE is a local musician and, as those who have seen and heard her perform live will attest, she's a powerhouse of vocal talent. Hailing from Pittsburgh, she delivers her unique brand of multilingual cosmic cabaret jazz to the masses, and is hoping to go global in sharing her gifts with the world at large.

She currently has a Kickstarter campaign to tour abroad for the first time and document the experience. If you are lucky enough to call her a friend, you'll want to get in on the ground floor of this endeavor. Man Dee is tireless in supporting her friends and their creative causes - as I vividly remember her doing at 2013's LUVFEST fundraiser for the Greater Pittsburgh Community Food Bank - let's all give back and help put her campaign over the top (it's REALLY close) so she can share the best of Pittsburgh with the world!

CAROLYN BELEFSKI is a ridiculously talented and industrious cartoonist, illustrator, editor, podcaster, and freelance designer *whew!* from Washington, DC. She also manages to make time for incredibly important stuff, like organizing the first "Cartoonists Draw Blood" blood drive in Washington, DC with the American Red Cross. I first met Carolyn in 2010 at the inaugural Pittsburgh Indy Comics Expo (PIX) and I was even lucky enough to eventually get her to produce a gallery drawing for HERO CORP., INT'L #2.

Her funny and quirky webcomic CURLS (updated every Monday) has garnered attention from fans and industry professionals, and she currently has a Kickstarter campaign to collect the entire run of CURLS into a single-volume book. She's getting pretty close to her goal too. That's where you come in, art lovers!

If you haven't heard of Carolyn yet, this is where you should. She's ferociously talented, and she offers a whole lot of great incentives, so go support a cartoonist. Follow her on Twitter and Facebook and her blog...and go read an interview with her. She's vastly more interesting than I am! 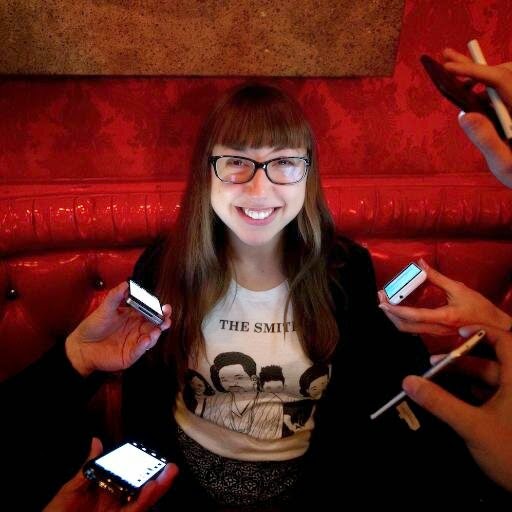 JULIE SOKOLOW is a Pittsburgh based filmmaker with a new feature-length documentary that is making the rounds all across the country and beyond. ASPIE SEEKS LOVE tells the story of David Matthews - a writer/artist who was diagnosed with Asperger's syndrome at age forty-one - and follows him in his quest for true love across the hills and valleys of life, Pittsburgh and the internet.

The movie has garnered praise from VICE, The Huffington Post, and SALON just for starters, and it will be making its Pittsburgh debut later this month at the Regent Square Theater on March 26th.You can join director/producer Julie and the subject David to screen the film and for a Q&A session afterwards.

And just to point out a couple more local connections to the film, local writer Wayne Wise appears in it (he is a long-time friend of David's), and local artist Jim Rugg drew the poster artwork. So you have all kinds of reasons to go see ASPIE SEEKS LOVE now. Go get your tickets!

That's all for right now, but I have more fun things to share with you all very, very soon. Stay tuned, be good, and since tomorrow is Saint Patrick's Day (one of the reasons I wanted to get this posted, since everyone will be drinking tomorrow) please be safe. I'll catch you back here next week.